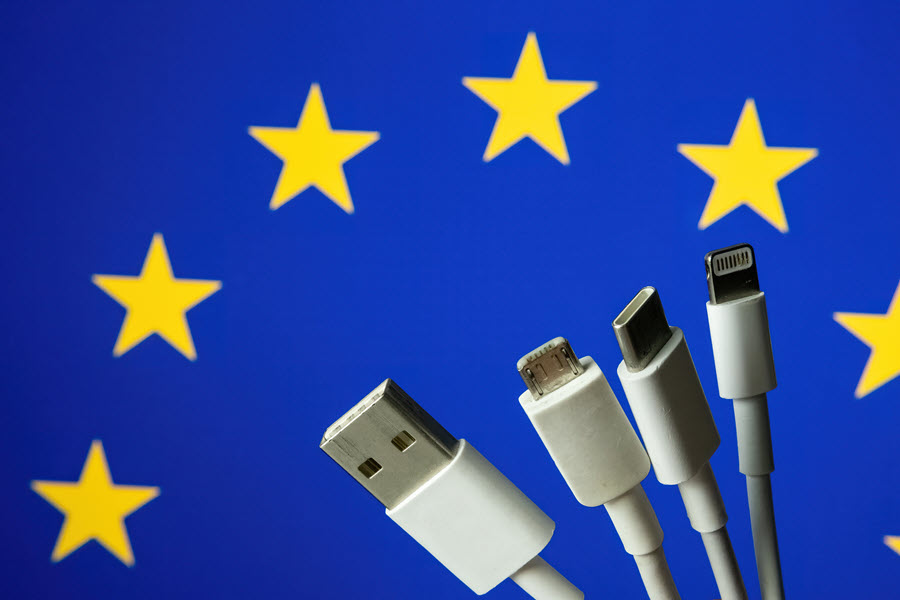 The EU has been looking at ways to crack down on waste, like the new Right to Repair rules we saw earlier this year. Now new legislation proposed by the European Commission will force tech companies to create products with a common charger. At the moment, this will require all smartphones that are sold in the EU to use USB-C chargers. Whilst many smartphones are already being produced with USB-C already, there are some that still require the micro USB, and of course, Apple products ship with their notorious Lightning connector.

Apple has expressed concern that the move will harm innovation in the field, despite using the same charger configuration for almost a decade, although some of their more recent, larger products like the iPad and MacBook use USB-C now.

The new rules would affect a number of different devices, including:

Whilst the legislation is for the EU, the new rules would likely have a global impact, meaning consumers around the world could benefit from the standardisation. There’s a little way to go yet though, as the proposal needs to be debated and would likely not be put in place until 2022, with member states having two years to move the rules into their own national law. After that, companies would have a grace period of 24 months to make the changes needed. Regardless, it’s a move in the right direction of waste reduction.

Give Us A Call

Send Us A Text